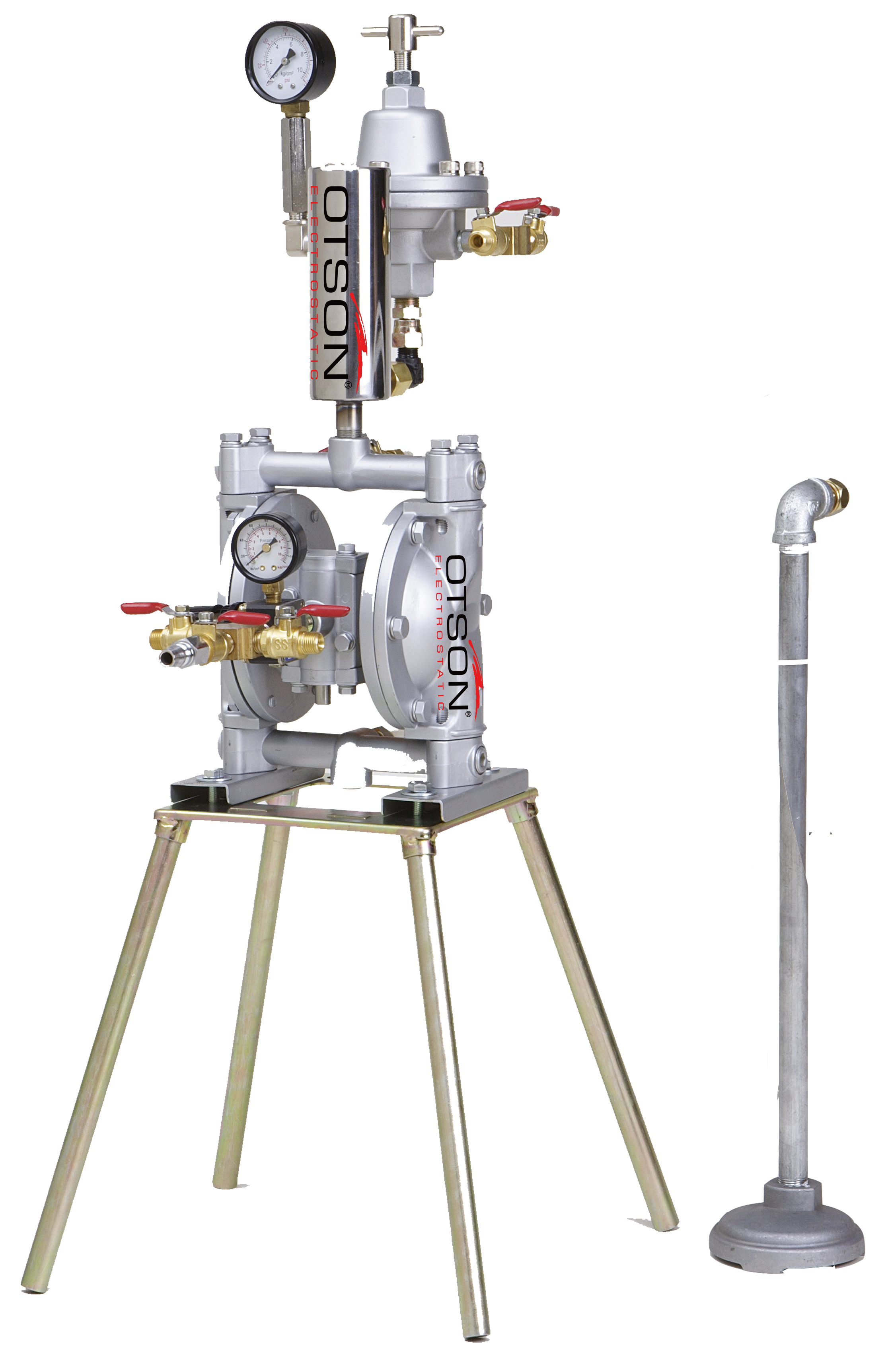 The diaphragm pump has consisted of two diaphragm chambers and two diaphragms. The diaphragms are connected to each other with a diaphragm rod and move in a reciprocating action. As one diaphragm performs the discharge stroke, the other diaphragm which is connected with the rod is pulled to perform the suction. At the end of the stroke, an air distribution valve automatically shifts, reversing the entire sequence, filling and pumping from alternate chambers. 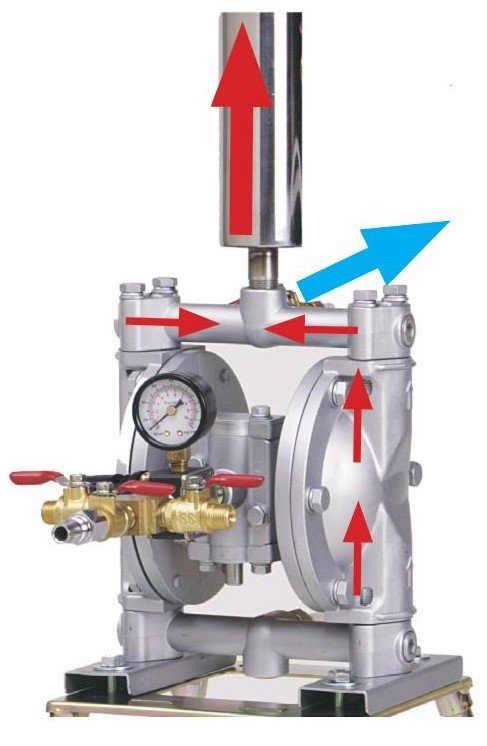 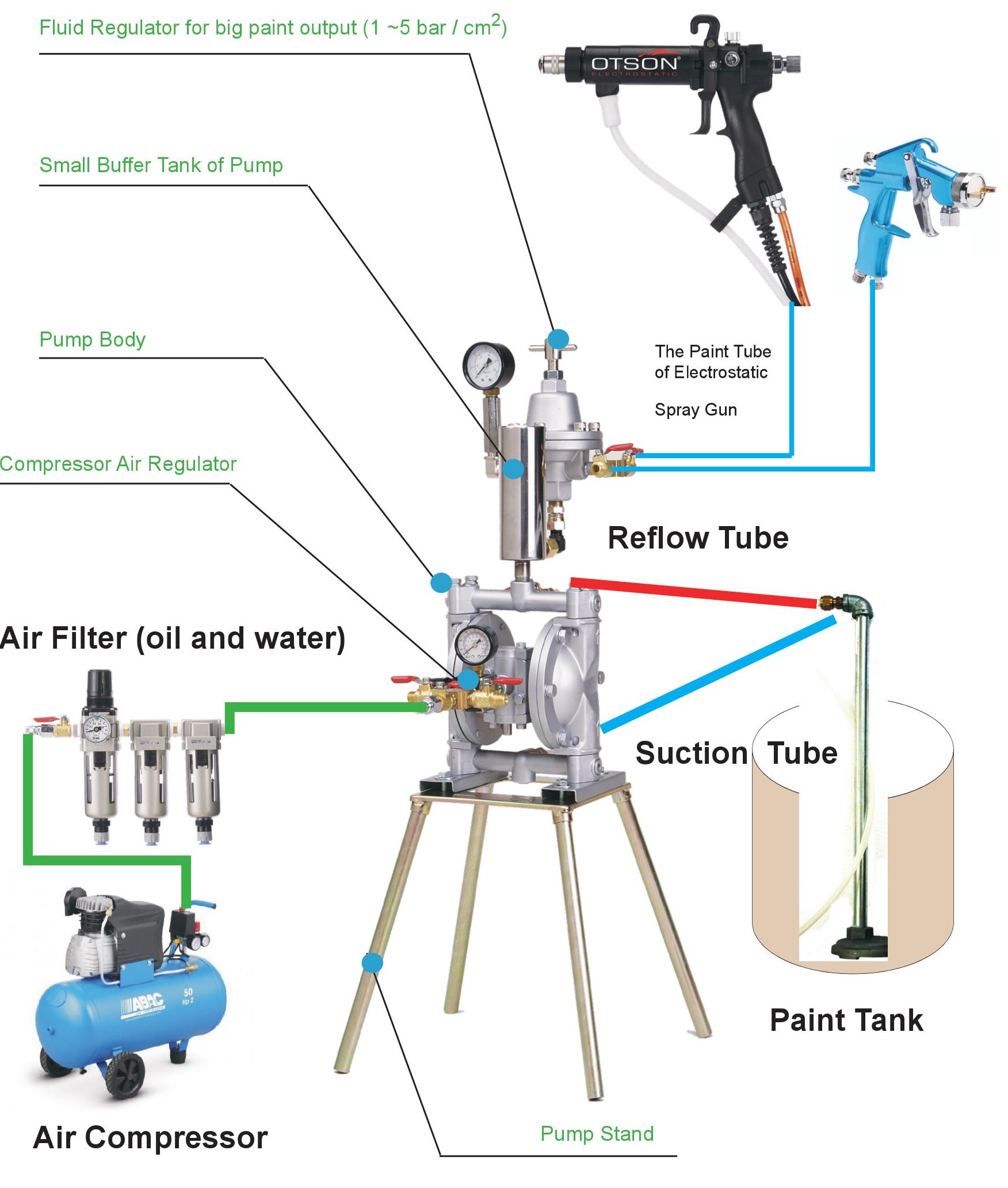 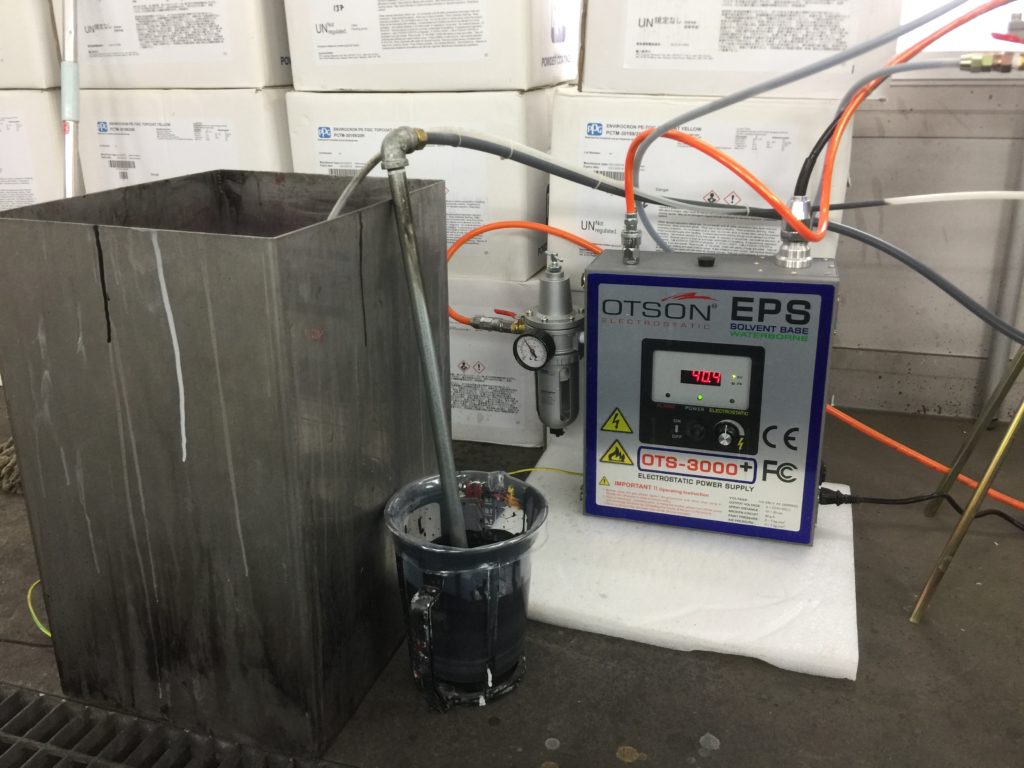 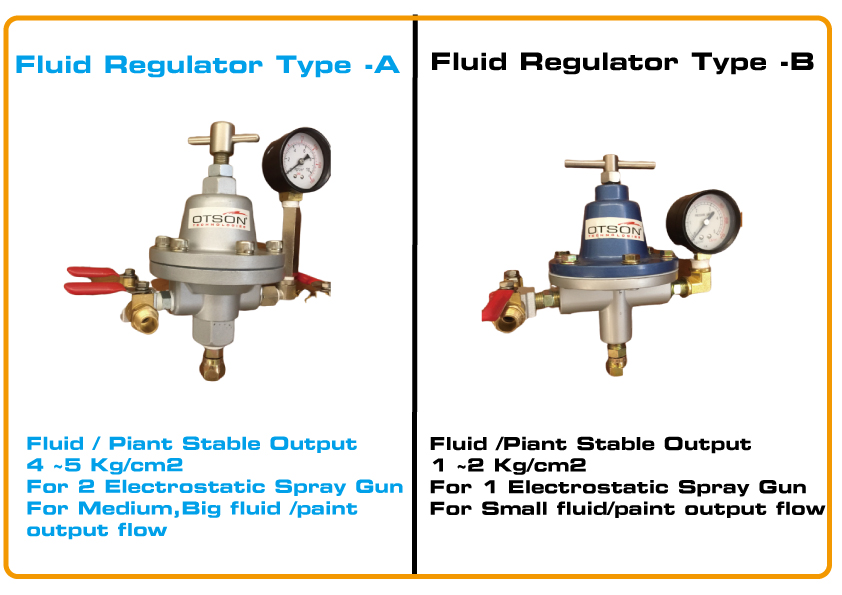 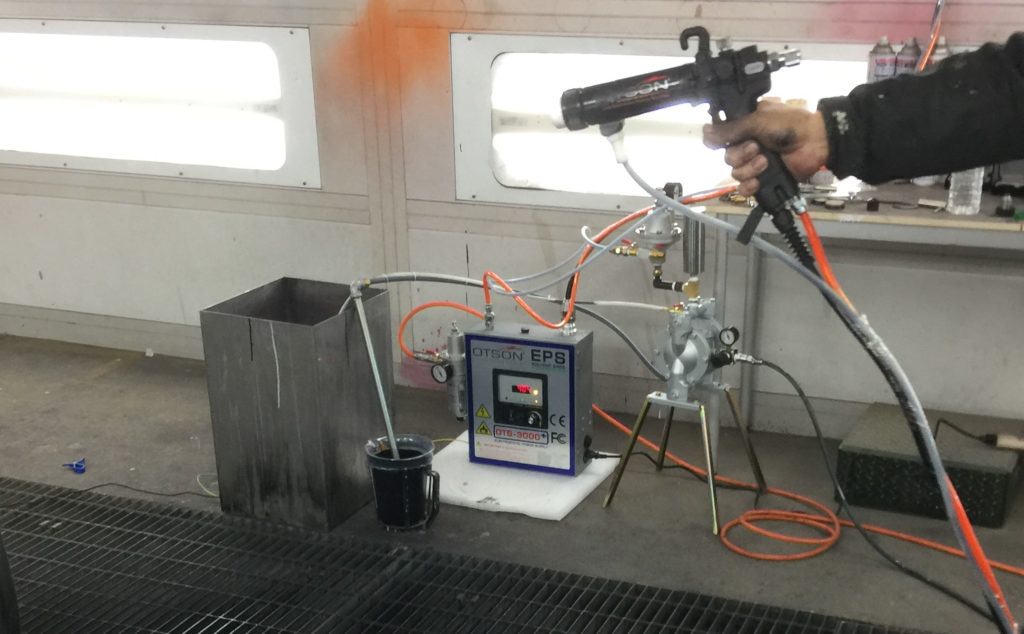 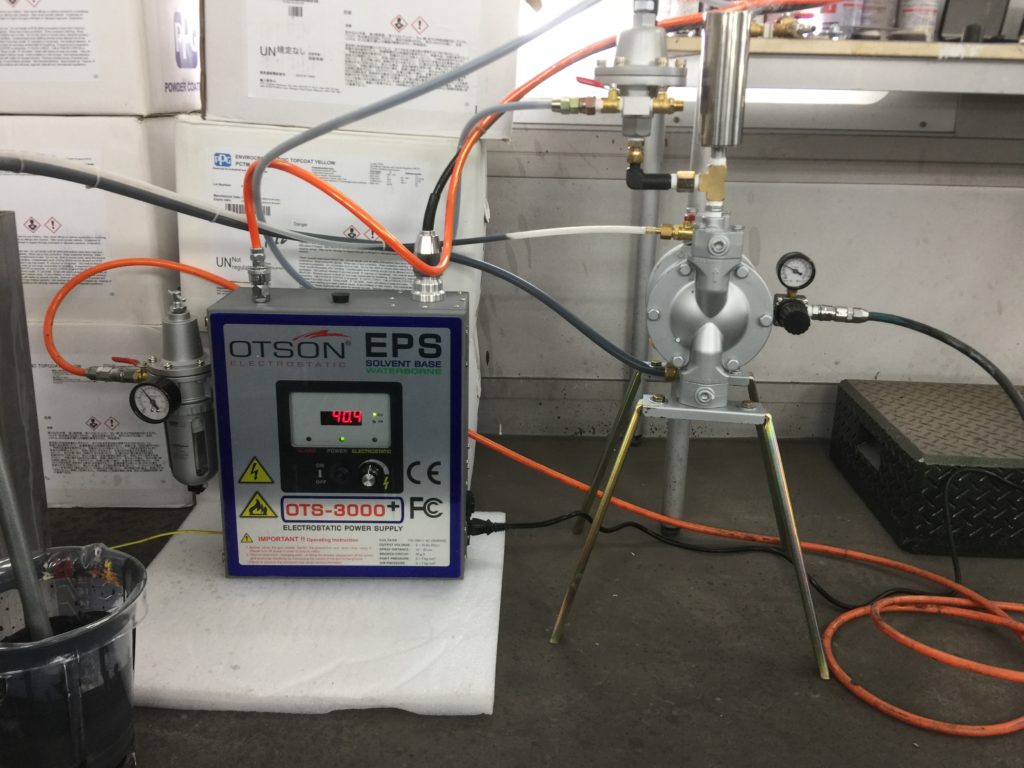 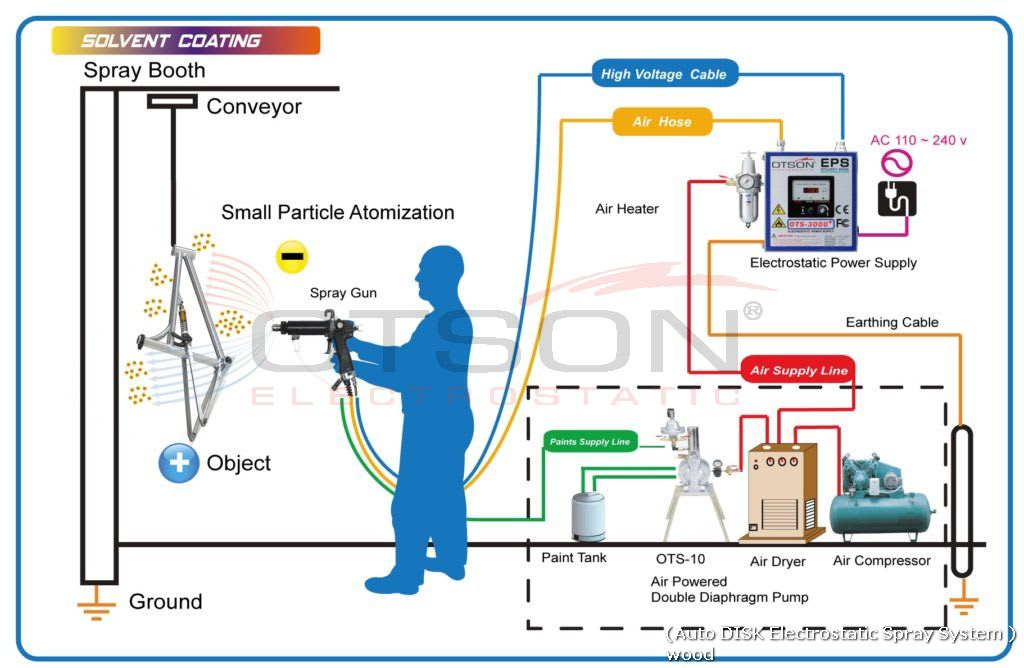 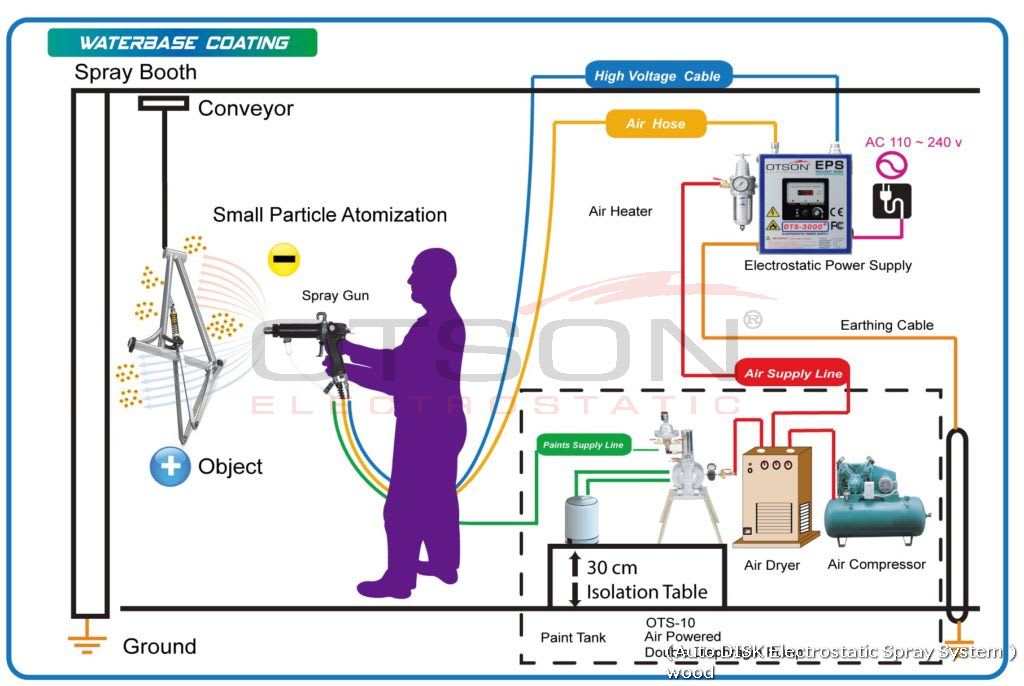 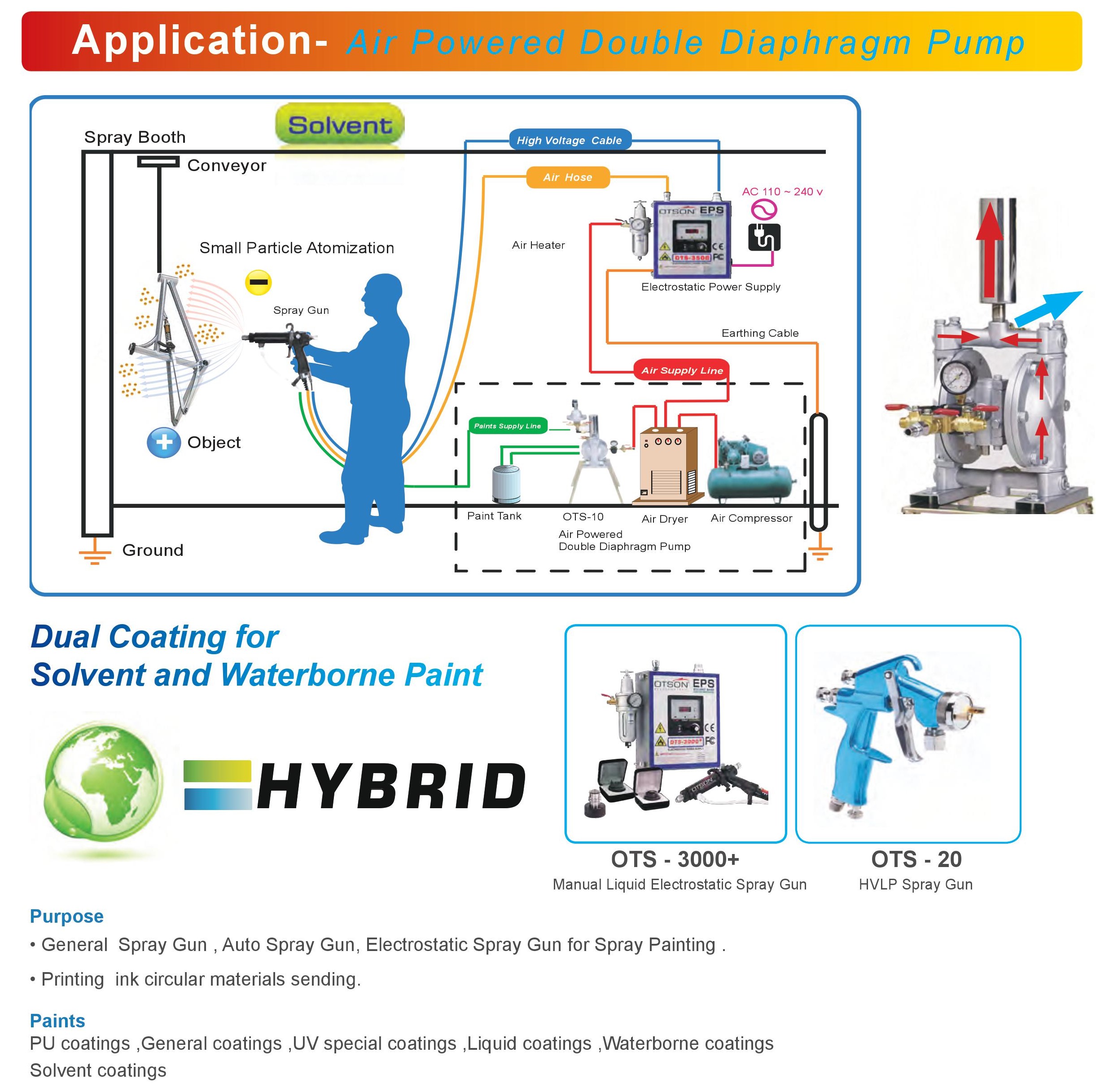 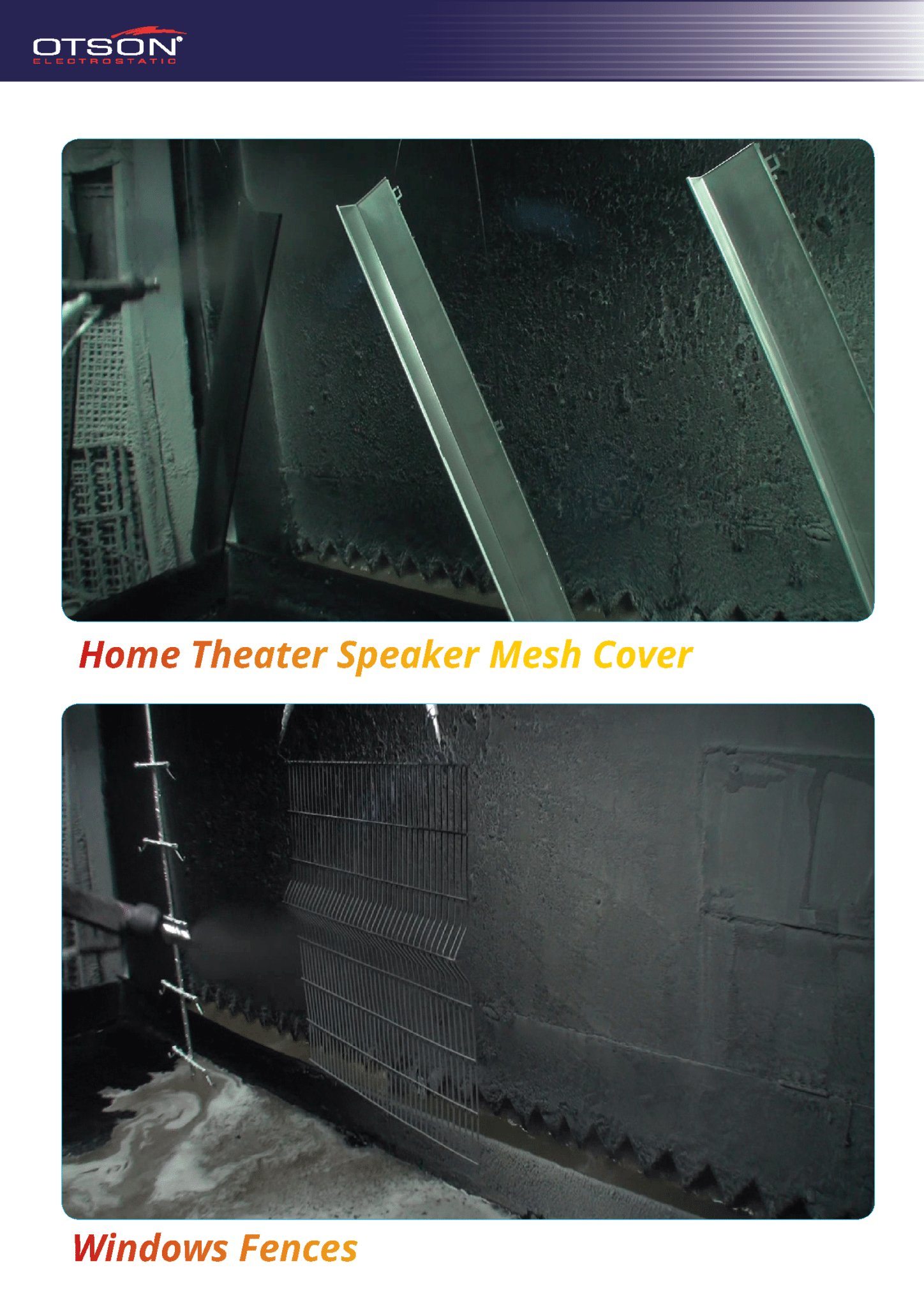 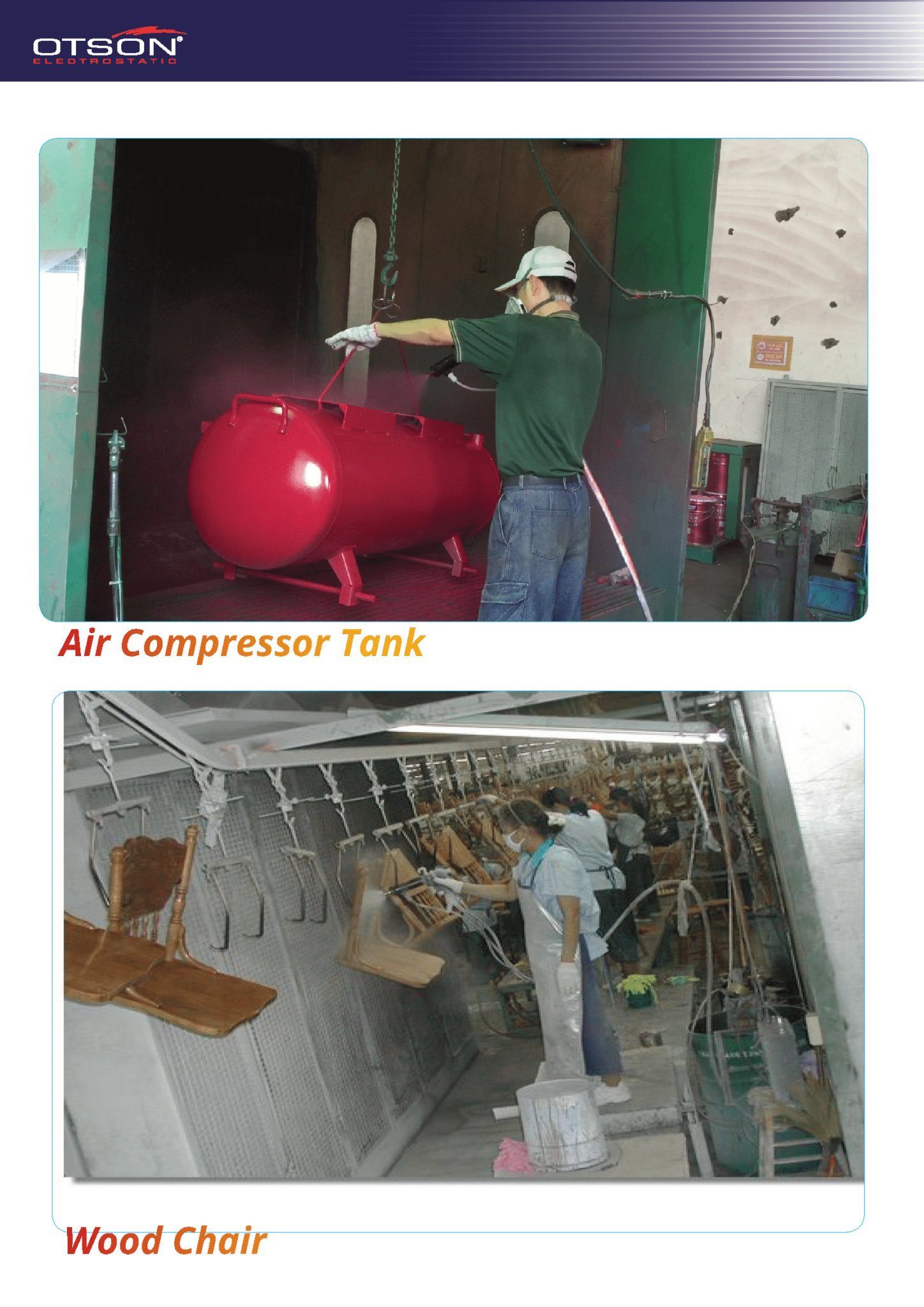 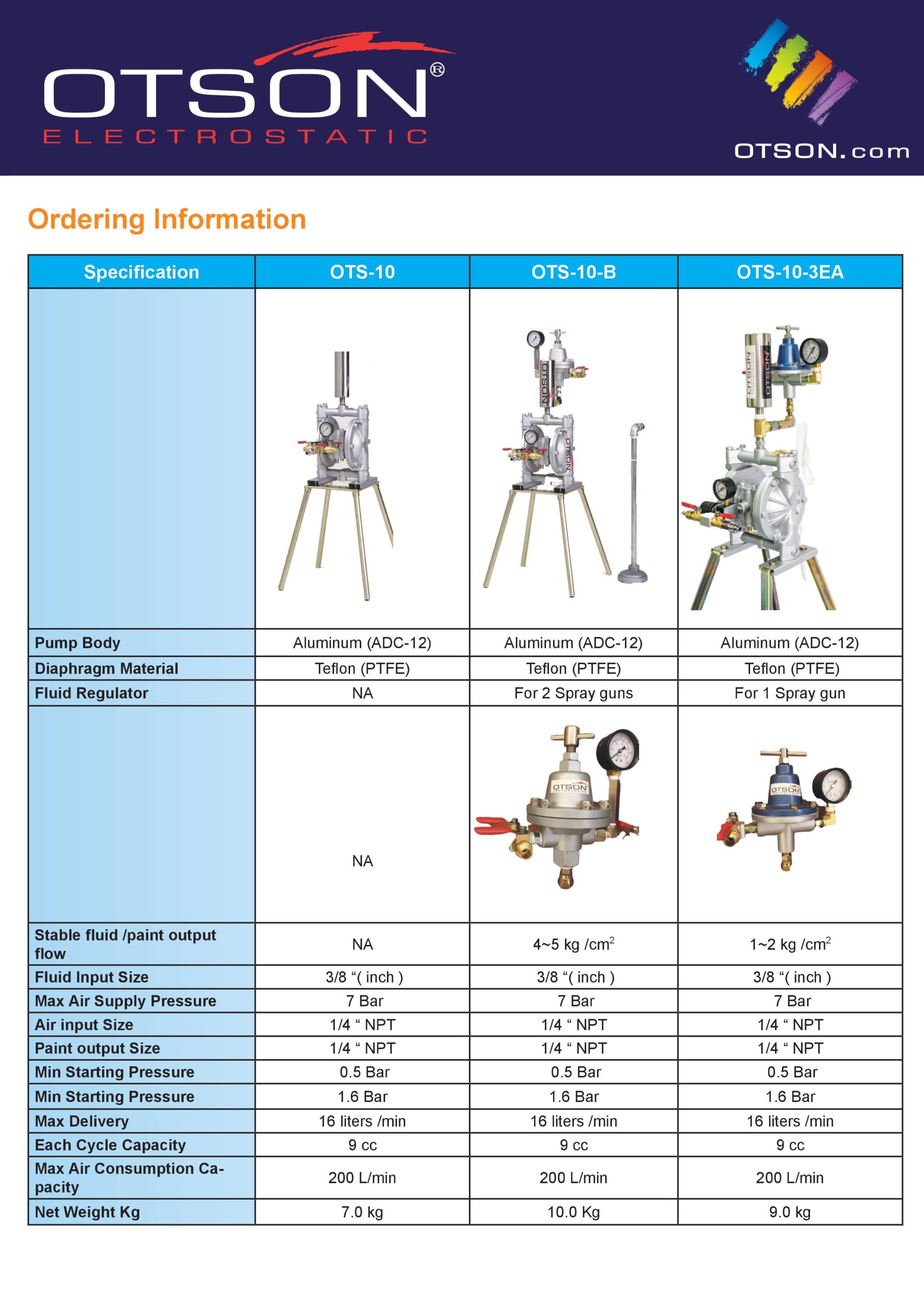 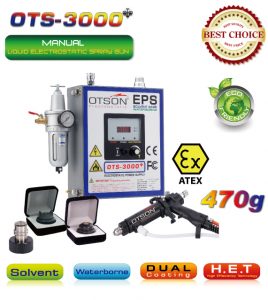 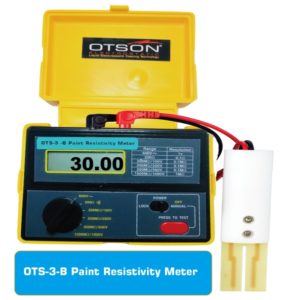