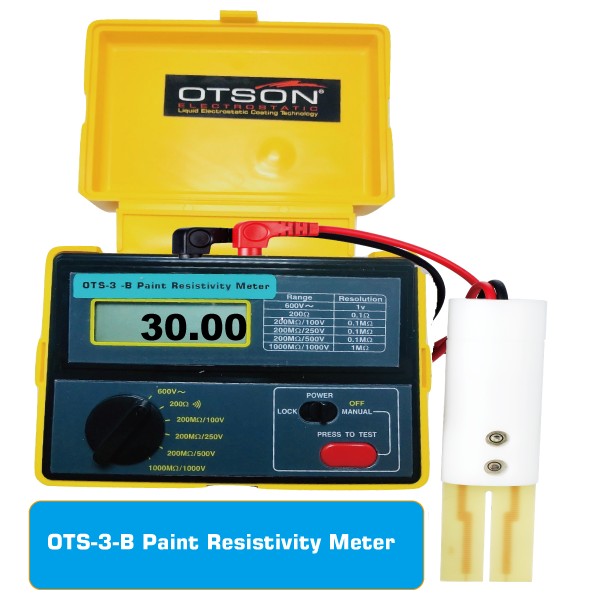 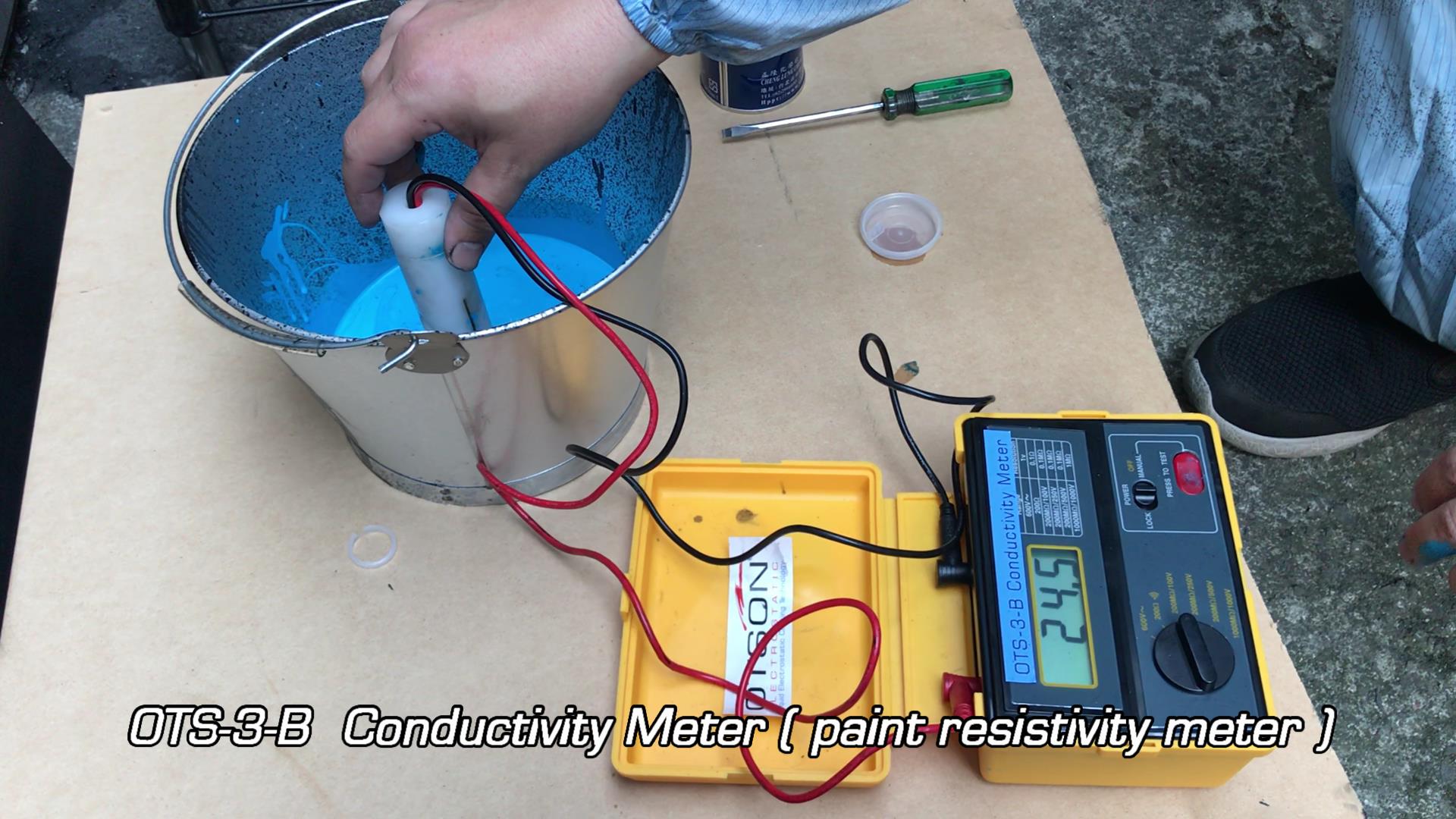 When the conductivity of the coating is too strong, the current intensity of the system is large, and the electrostatic spray coating effect is poor, and the paint mist particles cannot fall on the surface of the coated workpiece to affect the coating effect. Studies have shown that some coatings are easy to charge, and some are not easy to be charged. This has a lot to do with the nature of the resin in the coating. For example, melamine resin has good conductivity, alkyd resin has certain conductivity, and epoxy resin. Poor conductivity. The color and solvent properties of the coating also have a large effect on the conductivity of the coating. The conductivity of a pigment is related to its particle shape in addition to its nature. Generally, the finer the particle, the better the conductivity, so the pigment of the diamond particle and the spherical particle is finely ground. Coatings generally do not produce coatings that are used directly for electrostatic spraying, but can provide solvents that are added to the coating during electrostatic spraying. Adding these solvents to ordinary coatings can turn them into coatings for electrostatic spraying. Electrostatic spraying should use easy-to-charge coatings. Generally, the resistivity is 5~50MΩ·cm. For coatings with poor electrical conductivity above 100MΩ, a polar solvent (such as diacetone alcohol) should be added to improve the coating. Conductivity, but should pay attention to the amount of addition should be appropriate, more will affect the coating’s hiding and durability. Coatings with too low resistivity such as water-based paints and metallic flash paints require a non-polar solvent to increase their electrical resistance.
Metal powder has strong electrical conductivity. By adding a non-polar solvent to surround the metal powder particles, it can reduce its conductivity, but this segmentation is closely related to the shape of the metal particles, and there is no sharp corner. The round particles are more easily surrounded by the segmentation. After the application of high voltage, the metal powders are not connected to form a conductive path, but if the metal particles have sharp corners and are used in a non-circulating electrostatic spraying system, It is easy to break through the separation of the solvent to form a conductive path, and the more sharp the corners, the easier it is to form a conductive path. Therefore, when the metal paint is electrostatically sprayed, not only a non-polar solvent but also a circulation system should be used. At the same time of coating the impedance, it is also necessary to balance the leveling property of the coating, that is, with a high boiling point solvent, to control the proper evaporation rate of the solvent, to achieve a better leveling, and to improve the decorativeness of the coating. 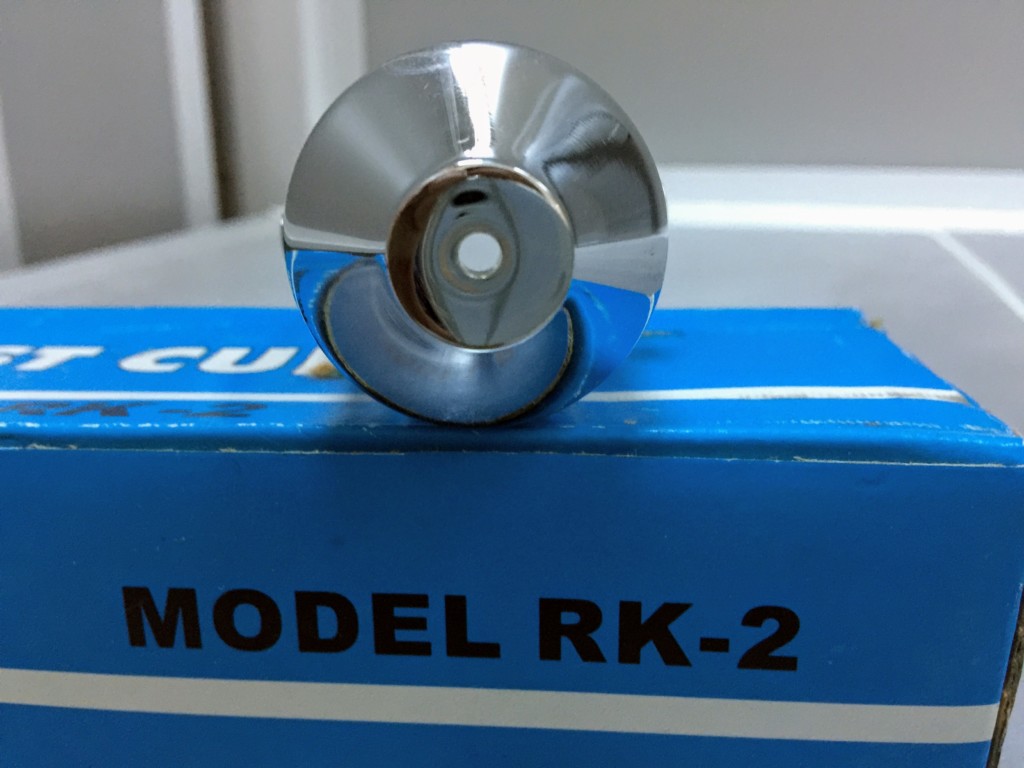 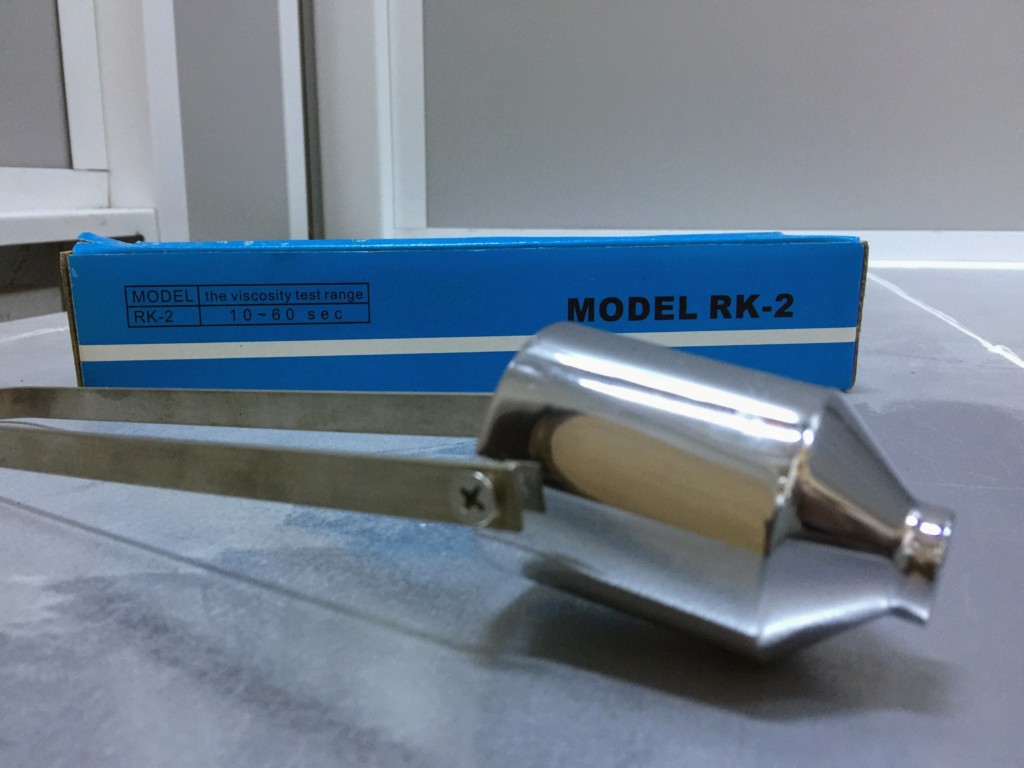 For all OTSON electrostatic spray equipment  ,A paint impedance should be between 20M ohm to 30 M ohm obtain an appropriate charge. Changes can be made to make a coating more conductive, including solvent additions, changes in solvent composition, and use of polar solvents. Viscosity corrections may also need to be made to ensure coating droplets are fine enough.

The conductivity of the paint, or its capacity to carry an electrical charge, is an important factor in electrostatic spraying. The paint to be used should be conductive enough to accept the negative charge from the spray gun but not so conductive that the charged paint tracks back to ground through the paint system supply. Water-bourne and metallic coatings tend to be highly conductive, while solvent coatings tend to be non-conductive. Paints can be modified with polar solvent (e.g., alcohols and ketones) or conductive pigments (e.g., metallic pigments) to increase their conductivity. Likewise, highly conductive coatings can be modified to prevent the electrical charges from shorting to ground and leaving the paint uncharged.

Paint throughput and coating quality are influenced by viscosity, surface tension, conductivity, solvent evaporation, etc., by the type of atomizing equipment, and by the way the equipment is controlled.

Viscosity: The property of a fluid whereby it tends to resist relative motion within itself. A thick liquid such as syrup has a high viscosity. Viscosity is often measured using an efflux-type cup, which gives the time required for a given quantity of paint to flow through a hole in the bottom of the metal cup at a given temperature (See Zahn or iwata nk-2 Cup).

Zulu
We use cookies to ensure that we give you the best experience on our website. If you continue to use this site we will assume that you are happy with it.Ok